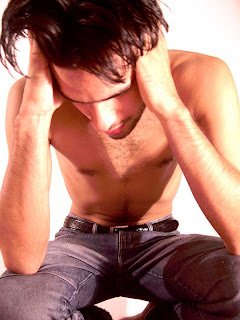 However, there were some numbers from the survey that are still troubling. Marijuana is still being used just as often by students as five years ago. Maybe most telling is that teens don’t even see marijuana as imposing any dangers.

While some prescription drug abuse, such as Ritalin, has seen a decrease in use, it may have been replaced by other drugs, such as OxyContin and Adderall.

If you believe your teen has begun using drugs please contact us for more information on treatment options available.