When drug abuse takes over a friend or family member’s life, it can be difficult to deal with…to say the least. The person that you thought you knew is suddenly replaced with someone who is distant, unstable and destructive. You want to help, but aren’t sure how. Coming to a decision about your friend or family member’s care can be hard to make in the moment. There are so many
[continue reading...]

We’ve all seen the news recently – heartbreaking stories of suicide among teens (such as Phoebe Prince and Megan Meier) and college students. But depression may play a role in teen suicide, too. In some cases, such as Tyler Clementi, reporting focuses on the students’ sexual orientation and the bullying that came as a result of that as the cause of the suicide, but could we be missing something bigger?
[continue reading...]

Is Your Child on Drugs?

A screening and assessment is used to get a complete picture of your child’s relationship to drugs to make sure that they will be referred to the right level and type of treatment. The assessment should be conducted by a certified addiction professional , an Addictionologist, or a doctor who is accredited by the American Society of Addiction Medicine, (ASAM). Problems with addiction are a specialized field and a specialist
[continue reading...] 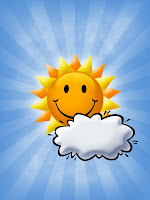 Summer is here, and that means more time outdoors. Sun worshippers are rejoicing, but some do so to the point of addiction. Even though it has long been well-publicized that extended unprotected sun exposure poses serious cancer risks, millions of people still take risks in order to achieve the desired darker complexion. In small doses, sun exposure is not only okay, it’s a healthy recommendation. Your body makes vitamin D
[continue reading...] 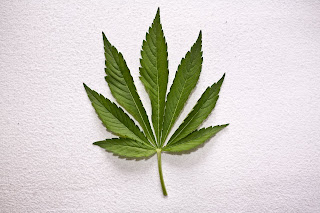 The majority of people in the United States do not think marijuana is addictive. The evidence, however, points to the contrary. In a large government study done in 2007, (in which the majority of participants were 17 years of age or younger), those entering drug addiction treatment reported marijuana as their primary drug of choice, the one they abused. Marijuana, like other drugs, increases the dopamine levels in the brain
[continue reading...]